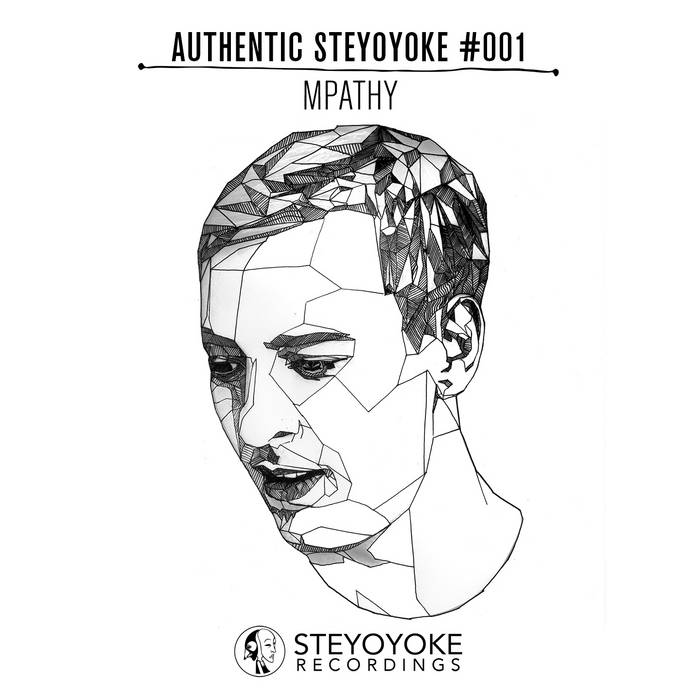 “I’m happy to be the first artist, to start off Steyoyoke’s new compilation series. For this mix I have chosen 11 of my favorite tracks, which have all been released on Steyoyoke over the last 2 years … Enjoy!”

Bandcamp Daily  your guide to the world of Bandcamp