← more from
Steyoyoke
Get fresh music recommendations delivered to your inbox every Friday. 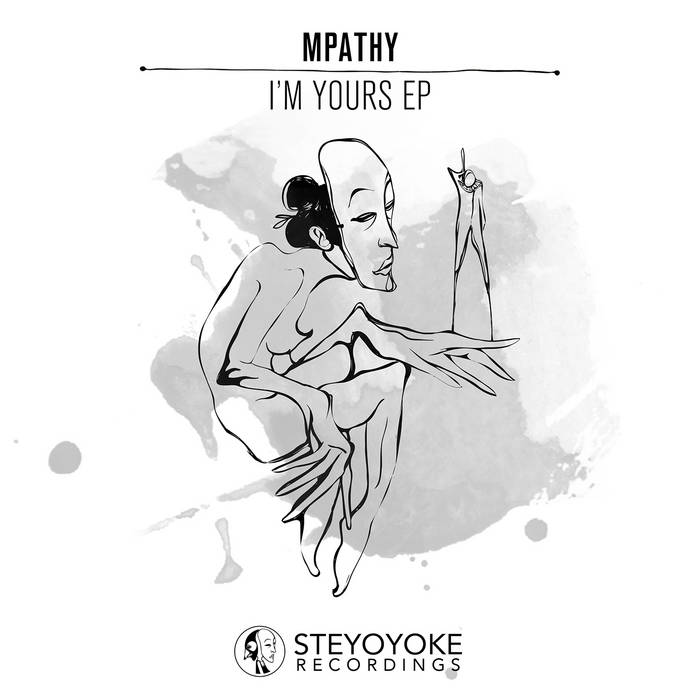 MPathy makes his solo voice heard for the first time with an established and rousing first EP. Having already shown his caliber as a dj/producer working as one half of ‘I’m Fine’, MPathy is eager to push off in his own direction to continue to challenge and provoke existing concepts of making unique and forward thinking music. With so much more to come from this young artist, “I’m Yours” is testament to the philosophy that drives MPathy forward.

Title track “I’m Yours” is cradled with the seductive vocals of Amy Capilari. Pressing and pushing as the track drives on, MPathy weaves teasing percussion and haunting atmospheric synth work through a bouncing bassline. Rich with emotion and steeped with provocativeness, makes for a serene groove that does not fall short of hypnotising.

Fellow labelman Soul Button has his way with one of two remixes featured on the EP. A surging beat is tamed by gentle piano chords that fall gracefully upon a strong bassline.

David Jach is responsible for the second with a tantalizing and ever harassing remix as distorted vocals are layered over progressive groove and nudging sample work.

MPathy rounds things off with the devilishly endearing ‘Serena’. Swaying synth chords are brushed on as if by an artist with his palette and easel and gentle pad work adds to the texture of this thought provoking and melancholic track. Perfect for those reflective Sunday afternoons.

Bandcamp Daily  your guide to the world of Bandcamp